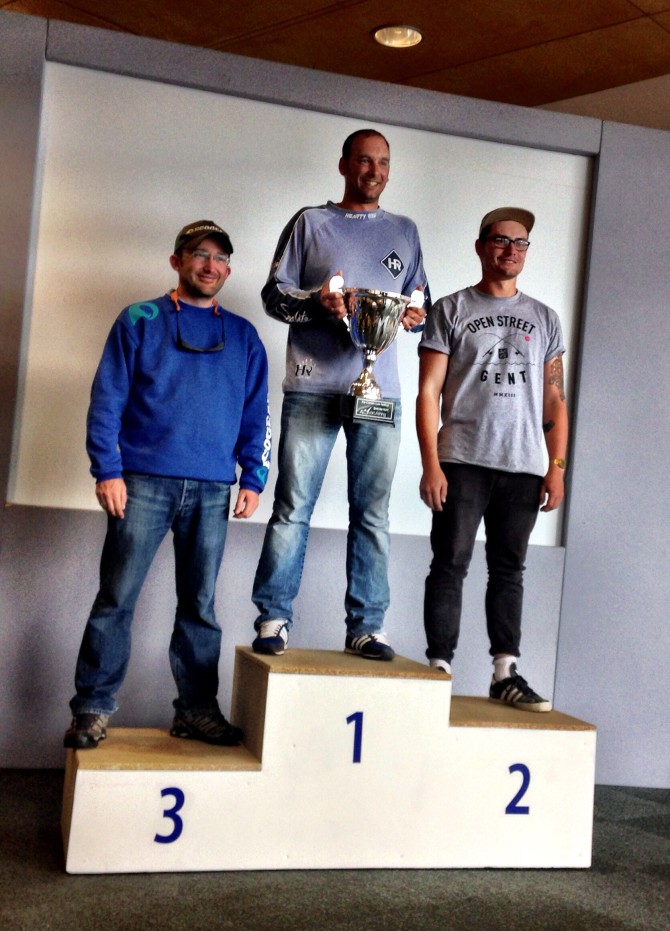 After entering the Species Hunt competition for the first time last year, I’d managed to pass on my enthusiasm for the event to mates, Dan and Chris. Estelle enjoyed last year, even as a non-fisher, and was along for the ride again too. So with a rough plan built around the far from perfect forecast, and the two productive marks I’d garnered last year, we all met up in deepest, darkest Cornwall. Exciting!

Memories from the three day event are a bit of a blur, but I wanted to highlight some of the fantastic experiences we uncovered, as I truly believe that’s what this event is all about. Cornwall has an awful lot to offer the lure angler. Please bear in mind we were treating the comp pretty seriously, each with our own personal targets – mine to improve on the ten species I had the year before – and consequently we were pretty ruthless about moving on once we hit our species. But we still managed to experience all this and more;

Then of course there’s the business end. Fishing as a team, but also competing with one another gave us the power to drive on with minimal sleep. It literally wasn’t until the presentation that we had any idea we’d done so well. I’d explained away our high species count as ‘a good year’.

The three of us managed an epic 19 lure caught species over the course of the event (with only one blenny and goby species counting). Broken down, that gave myself 16, Chris a highly credible 13 and Dan, who fished his absolute socks off all weekend, an immense 17 species.

As in previous years, there were ties on number of species. As it happened, our precious Black Bream captures, with a big point score, helped us through. It is with a great sense of pride that I can recall that Dan took the honours and his first event win. I took third and managed to sneak in a first in the Visitors Bass category with a nice 55cm Bass I had fishing ultralight tactics. And Chris cashed in in the Visitors Species Hunt category taking home a rod in his very first event.

Credit where credit is due. Josh Fletcher – Mr Consistent – came second with a monumental 17 species, only missing out on points. And likewise, Will Pender matched me on 16 species, but again, the bream was the golden fish. Top, top angling all the same. Any other day…

I remember saying it last year. The Cornish Lure Festival species hunt is an event that you could only probably fish once a year for fear of damaging your long term health, but sure as eggs are eggs, we’ll be back next year!

Massive congratulations to Dan. I’m sure he’ll be defending his title next year. Thanks to Estelle for the tea deliveries – especially in that horrid Friday rain. Thanks to Ecogear and Marukyu for supporting me. A huge thanks to Ben, the rest of the crew at AoF and Fin Theory and all the sponsors. And thanks most of all to everyone that fished this year. We need more people involved. It’s a great event with spectacular fishing and scenery. Pretty much everyone leaves with a prize. It deserves to be even bigger.

Do yourself a favour and set aside early July next year. The Cornish Lure Festival. Get involved!