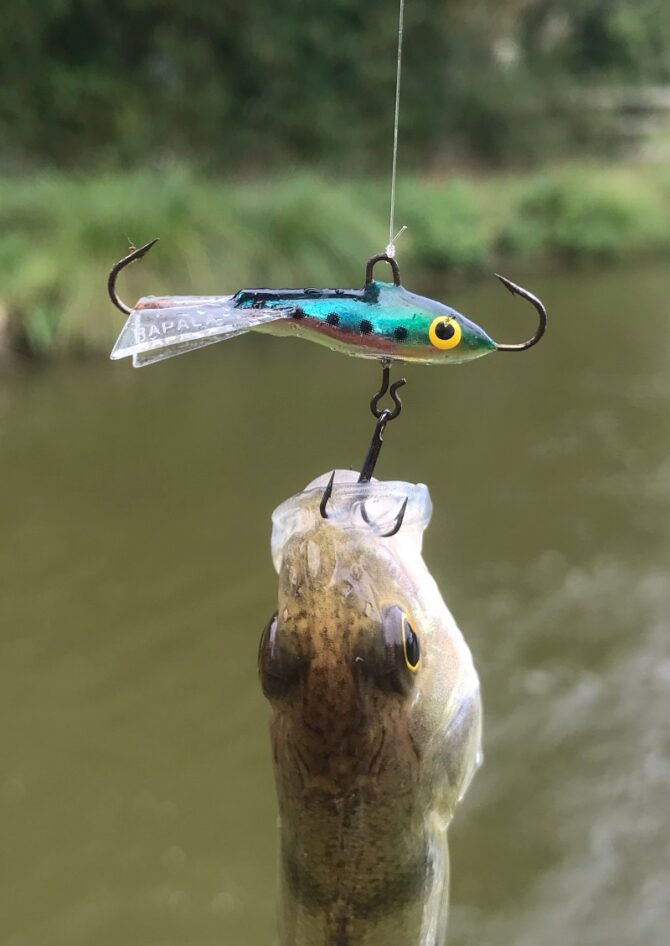 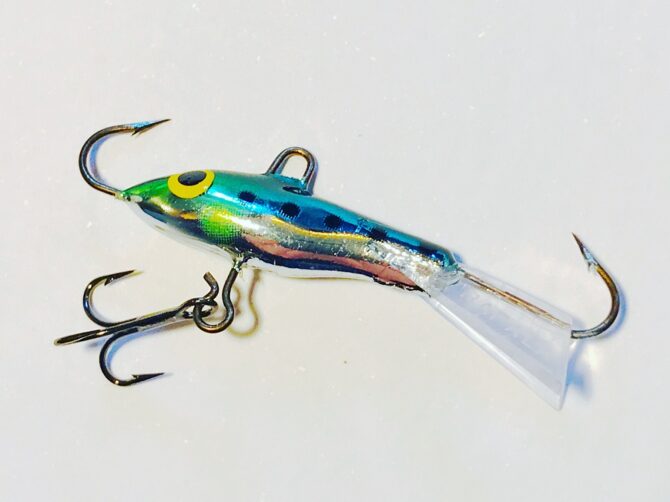 When I visited the Japanese tackle stores in 2018, one thing I did not expect to see in the saltwater light game aisle was ice jigs. But there they were, the cute little 2cm 4g Rapala Jigging Raps. Of course I had to buy one. This 4g Jigging Rap is in a Japan Special Colour – JBSR – Blue Sardine.

But the lasting gift for me was discovering how Japanese rockfish anglers adapt traditional lures and techniques to their own fish species. I had no idea that the Japanese imported European lures to fish Japanese species in the same way we import Japanese lures for UK fish species. And now I’m importing this one back again! Very cool.