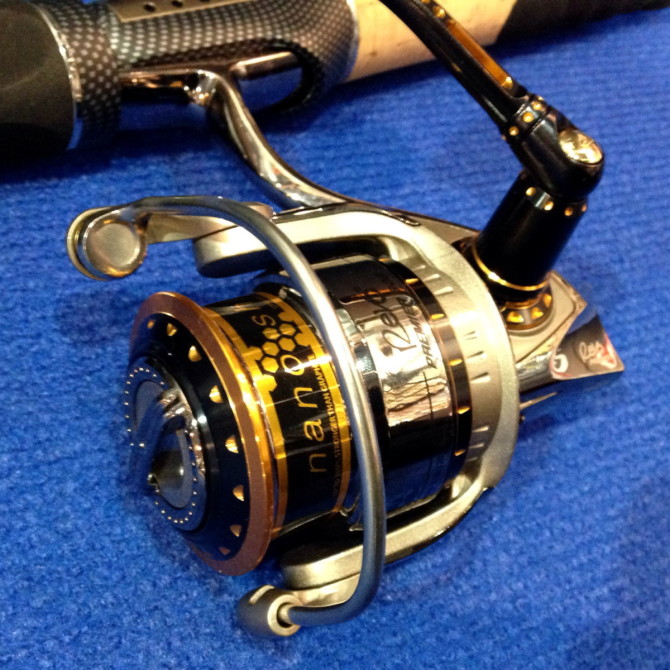 Released last year, Abu Garcia’s Revo Premier spinning reel caught my attention because of the ultra shallow spool. Designed specifically for a single fill of the group’s Nanofil or Fireline braids, this reel features a true shallow spool, not dissimilar to many hard to come by Japanese reels. These ultra shallow spools are still hard to come by in the UK, but can make your fishing more effective by removing the need for pointless backing and a problematic knot that can snag your modern braid.

Not cheap at sub £200 but this reel has plenty of other features and some breakthrough technology.

One day shallow spools will be commonplace.