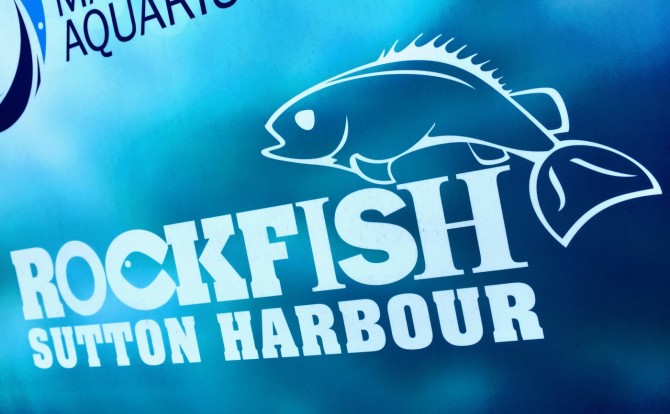 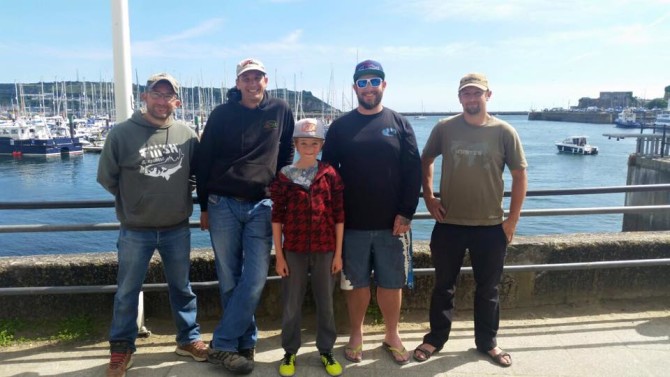 Probably the most fun I’ll ever have coming last in a species hunt. I love this place! Plymouth offers an amazing array of opportunities for the lurist / species hunter / LRFer. For me, Plymouth remains the LRF capital of the UK and I’m ashamed it’s been so long since I returned.

We were blessed with the weather. A glorious day sandwiched between two very ropey ones. The (very) small group of enthusiastic anglers met outside the particularly fitting, National Marine Aquarium and dispersed into something like 30 miles of waterfront. From the word go it was a bite-a-chuck. In fact, that proved to be the challenge on the day – how to get your lure past the plagues of small Pollack and colourful Goldsinney (I never thought I’d describe Goldsinney as a plague).

As is the usual with these species hunts, away from home, it’s the ‘easy’ species that you struggle to locate. Hindered by confidence, both Dan and myself managed to avoid the ever prevalent Black Goby and Ballan Wrasse for 6 hours. But there you go. What you don’t catch is sometimes as interesting as what you do.

I managed six species during the comp (Rock Goby, Goldsinney, Shanny, Corkwing, Pollack and my first Poor Cod of the year), with Dan adding a string of Tompot Blenny to take 2nd place with 7 species. Rob Eastman took 3rd place with a cooler set of 6 species than I. And Danny Parkins smashed out 9 species for the win, including some super cool mini Flounder. As an early supporter of the BLAC I’m stoked for Danny to take the win.

Thanks to Hannah for coming down to Plymouth and organising our motley crew.